As the saying goes, all roads lead to Rome — except for the roads that are closed.

Wandering centurions in Crowsnest Pass may have to find alternative routes back home after council approved the closure of several sections of road during its July 5 regular meeting. 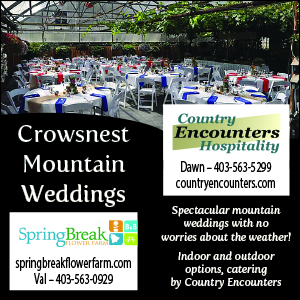 Bylaw 1119 would close a section of road allowance off York Creek Drive in Blairmore. The applicant is interested in purchasing the section to build a garage on their property, which would encroach on the allowance. The applicant would purchase the land for $6,300.

Council approved first reading but requested administration clarify the total area of land being sold as the initial description in the proposal did not specify.

Public hearings for both bylaws will be held Aug. 16, 7 p.m. in council chambers. The minister of transportation will then need to approve the bylaws before council votes on second and third readings and the roads are closed and sold.

Bylaw 1094 received second and third readings, which corrects an encroachment onto 21st Avenue south of 206th Street in Bellevue. 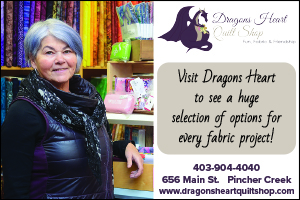 The completed bylaw has now been sent to the registrar of land titles for registration and final closure, after which the portion will be sold for $5,250.

A public hearing was also held during the meeting for Bylaw 1118, which authorizes the closure of an unnamed road off York Creek Drive to allow for consolidation with an adjacent acreage.

The section is about 13,000 square feet and was surveyed out as a cul-de-sac during the creation of the subdivision, though it was never constructed. The adjacent home owner plans to plant trees and may add a second approach to their property; since the cul-de-sac also dips into a property to the north, the neighbour is also working with the applicant to purchase a portion to straighten out their property line.

Council will vote on second and third readings at a future council meeting after the bylaw receives ministerial approval. Once approved, the municipality will sell the section of road for $9,555.

While not road related, another public hearing was held for the closure and removal of a portion of land near the MDM Community Centre. Council subsequently approved second and third readings of Bylaw 1117, which allows for the adjacent property owner to increase the size of their backyard. 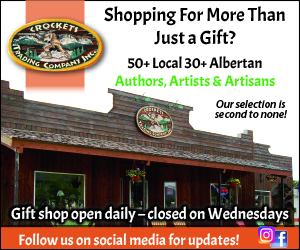 The portion has now been submitted to the registrar of land titles to remove the previous designation of municipal reserve and rezone it as residential (R-1), which will permit the property owner to purchase it for $3,570 and join it with their property.

The next regular council meeting will be held Tuesday, Aug. 16, 7 p.m. in council chambers.